The picture below is from 1952, 7 years after the end of WW2. You can clearly see the footprint of the black mill. 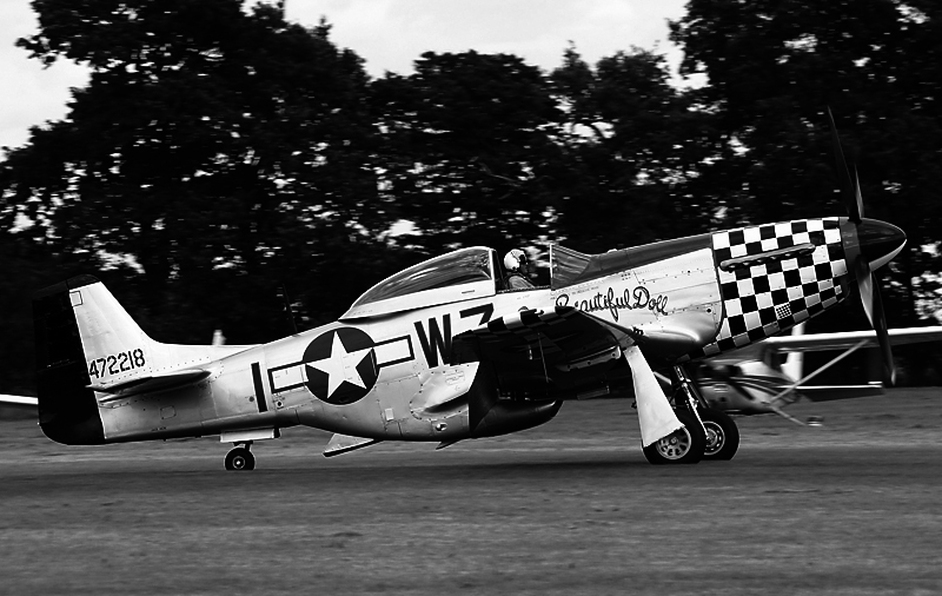 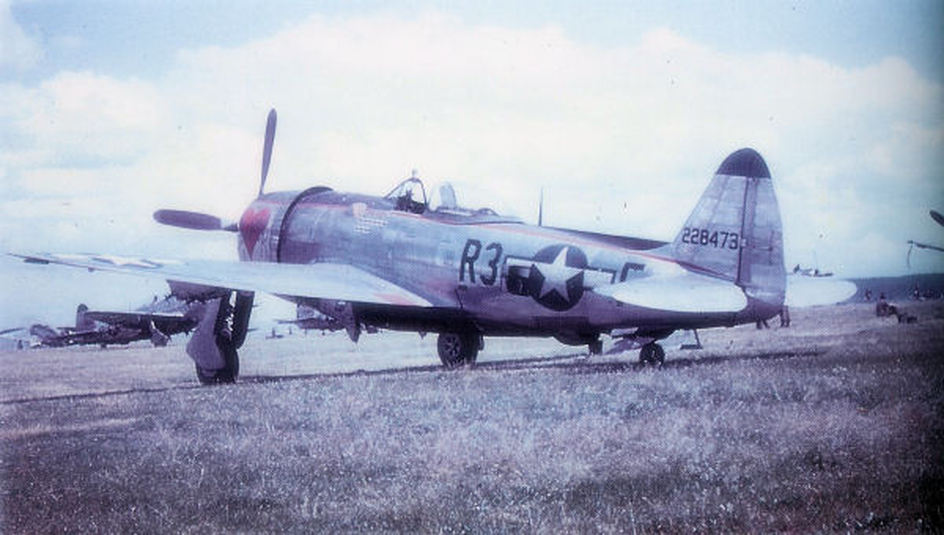 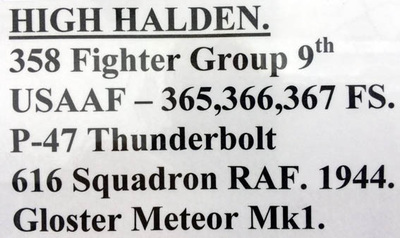 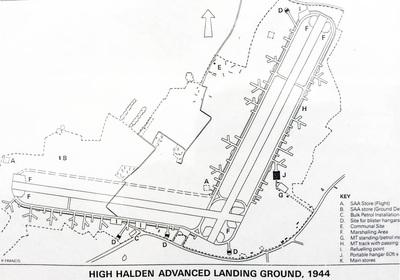 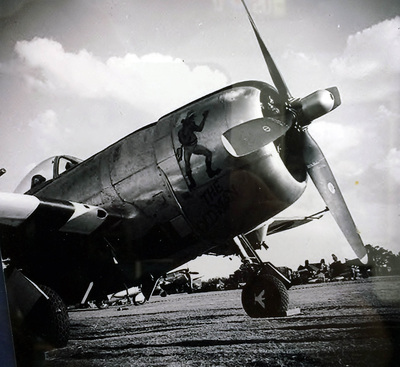 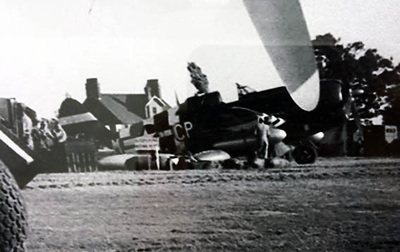 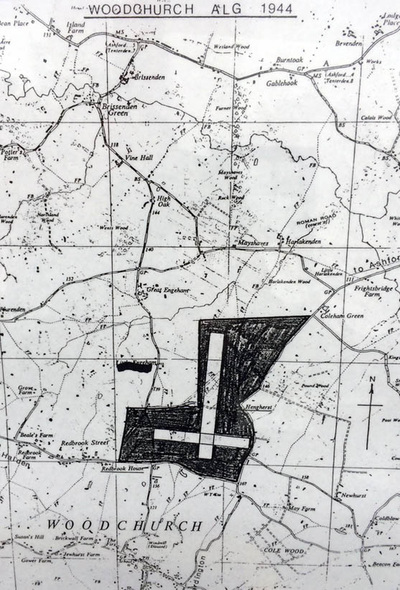 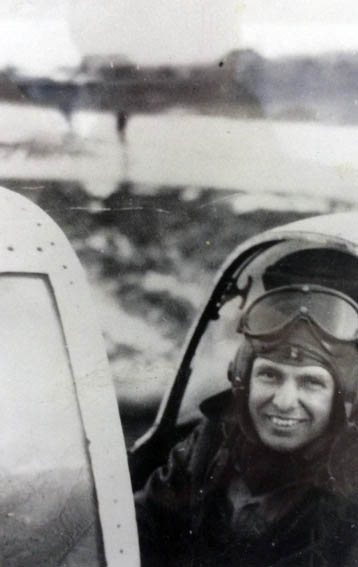 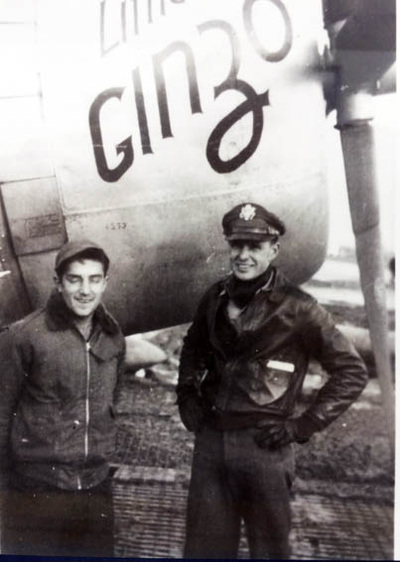 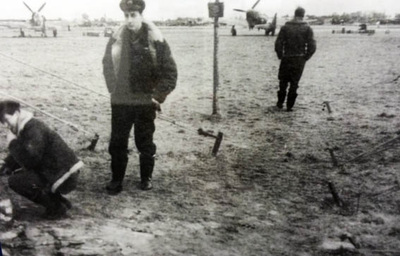 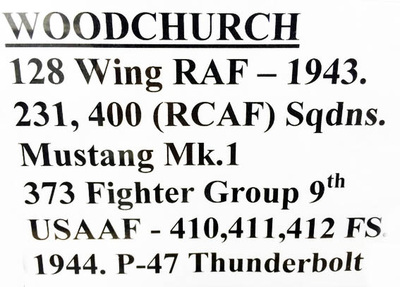 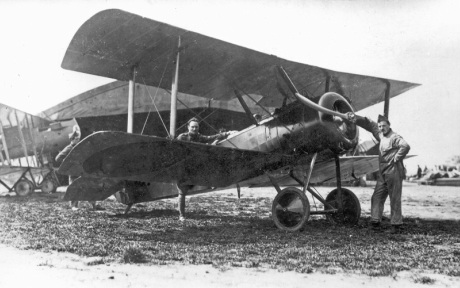 Leigh Green RFC & RAF base operated during the Great War of 1914-18 from December 1916 until its last known date of December 1918. Like RAF High Halden, nothing can be seen of this airfield now as it is covered in housing. You can see it HERE on a map supplied by the Airfiels of Britain Conservation Trust.

Leigh Green was a 3rd Class Landing Ground for 112 Squadron whose function was Home Defence. They were part of the 53rd wing. The squadron was formed as No. 112 Squadron of the Royal Flying Corps on 30 July 1917 at Throwley Aerodrome, Kent, England for air defence duties protecting the London area. It was equipped initially with Sopwith Pups and received Sopwith Camels in 1918. One of its first commanding officers was Major Quintin Brand (who would become a group commander with RAF Fighter Command during the Battle of Britain). Following the end of the war, the squadron was disbanded on 13 June 1919.
Picture above shows the Sopwith Pup at Leigh Green, Tenterden The picture below shows the Sopwith Camel with its distinctive hump. Video shows what it is like to fly a Sopwith Pup from the pilots perspective.

Nothing like an engine failure to focus the mind. Another great demonstration of skill by Rob Davies - walked away unhurt and the aircraft is saveable. Map shows crash sites from WW2 in the area of Tiffenden Airfield and this recent spitfire crash is marked. Amazing to think that 75 years after the Battle of Britain Spitfires are still in our skies. You can read about the incident here. 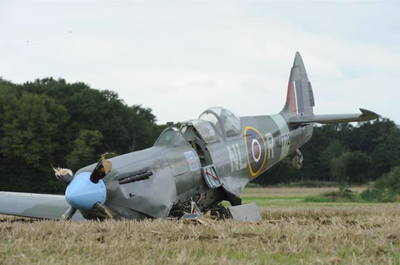 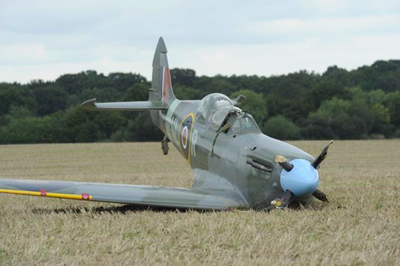 We were lucky to see the last flight of the Vulcan Bomber from Tiffenden Airfield. It flew abeam low and very quiet on what was a very hazy day. The picture below shows the Vulcan flightpath in yellow, Tiffenden Airfield in red and the blue sight line of where the photograph was taken.

The picture below shows the projected arrivals (In red) and departures (In Blue) at Gatwick Airport if the new airspace gets approved. We often get jets overhead at Tiffenden below the Class A airspace of 5500ft. They are allowed to fly VFR (Visual Flight Rules). Worth looking out for them if doing aerobatics. The projection has been over-layed on the SkyDemon aviation map where Tiffenden Airfield can be clearly seen to the North East of Tenterden, in-between Lashenden/Headcorn and the Lima-Yankee-Delta (LYD) VOR of Lydd.